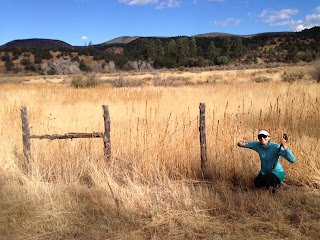 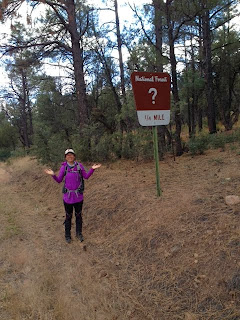 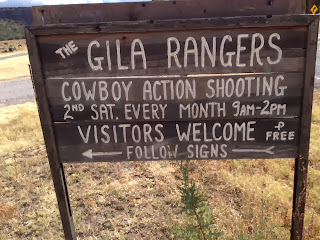 Here's the plan. We hit the border by Friday.

Sparkle Cat has stepped up her already extensive trail angeling, and will be slack packing (i.e., transporting some of our gear by car while we walk) us to Columbus. There is no official Southern terminus for the CDT. The most popular points are Antelope Wells, Columbus and Crazy Cook.

Antelope Wells is the Southernmost, and seems to be chosen for bragging rights. Columbus is the easiest choice logistically with bus access, and is the route prescribed by Jim Wolf / CDTS. Crazy Cook has a monument, and is the Bear Creek / CDTA route. Based on my quick skim of Nobos this year, CC was the most common choice this year. However, due to the untimely passing of Sam Hughes, longtime CC trail angel, the logistics of getting to the border and caching water are unknown.

As a result, some Sobos have gone down the CC route, but Columbus will likely be the more common choice. Water is also an issue on the Columbus route, hence the serendipity of Sparkle Cat slackpacking us.

We are going to Columbus. Water, logistics, and the excellent company of Skarkle Cat made this the right choice for us.

We decided to embrace this choice in gonzo style, which means... costumes. Trip to Walmart tonight to cherry pick the best of the post-Halloween leavings.

Oh, and we saw a javalina running across the road today. I was worried; I don't want to get mauled by an ill-tempered pig, but it scuttled off into the woods in a hurry.

Mileage: ~22mi from Spirt Canyon Lodge to San Lorenzo
Posted by Steiner at 7:12 AM